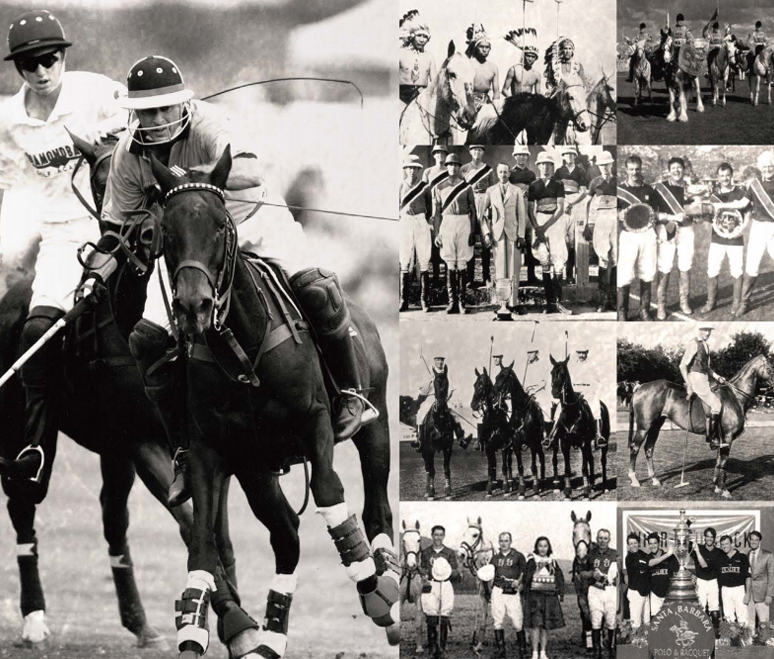 The Santa Barbara Polo Club,founded in 1911, is the third oldest United States Polo Association(U.S.P.A.) Club still in existence in the United States.

An exhibition Polo match was first played at the Santa Barbara Agricultural Park's 1894 Flower Festival. This match encouraged sufficient local interest in the sport that by 1902,the fledgling Club boasted a 40-membre roster.Polo flourished within the community as various fields"emerged", thereby drawing players to the area.

The late 20 s and the mid 30 s saw the Santa Brabara Polo Club into its golden era.Teams,horses,and players would arrive by train,unload from the stock cars,and walk through downtown Santa Brabara all the way to the Club.Sundays at the Club became a great social event in this era.Spectators,dressed in the finest and latest fashions,gathered to view the sport and picnicked at the fields on large blankets while the staff served the noon day meal.

The games were riveting,fast and furious.Players graced the fields while guests enjoyed the players'skills,basked in the mountain views,and werelulled by the sounds of the nearby ocean.

DURING THE SUMMER,THE SANTA BARBARA POLO & RACQUET CLUB IS THE GO-TO HOT SPOT FOR INTERNATIONAL JET SETTERS AND CELEBRITIES 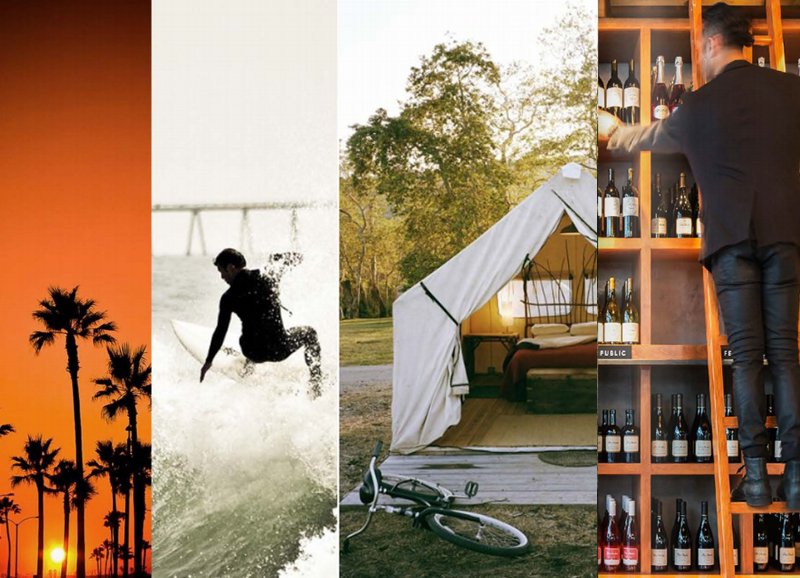 This hasensured continued polo enthusiasm to this day and continues to encourage future players through the promotion of intercol-legiate polo,public polo lessons and creative marketing.

On the social side,the Club is reputed for its parties,elegant events and fine dining during the polo season and year-round,the Club's tennis,swim and fitness members enjoy a social scene too.

The 1950 s brought renewed interest in the sport as several avid polo families mobved to the area.

Plol once again thrived at the Club.The success lead to the U.S Open tournament being played here in 1963 and 1966.

The owner at the time,Rudy Tongg,was able to secure participants by many impres-sive foreign teams.

View Mobile Site
◆
back to the top
◆